It was a 2013 full of activities and meetings. We presented the project successfully on several occasions in Italy, in Udine and Trieste and in Slovenia in Dobrovo, involving experts of the wine sector, experts of the bioinformatics sector, the media and the general public. 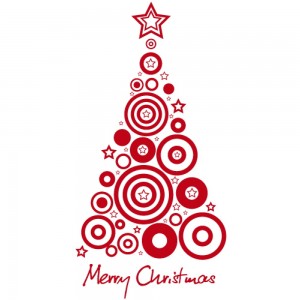 All the activities of the first project year have been carried out and completed; the preliminary meetings were held and the experimental sites were defined. Once the tests were set up, the guided tours of the sites were conducted on the both areas in Slovenia and in Italy. And then, after the tests were run and the harvest was done, we have proceeded with the analysis and microvinifications of the grapes by following the standardized protocol.

Throughout the year the bioinformatics analyzes and DNA sequencing of resistant varieties were performed - both, on the harvest of the previous year and on the new one.

The partners came together on many occasions to constantly monitor the activities and costs, to plan and organize the processes and to share the results of the scientific analysis and the experimental tests and the related know-how.

In short, it was an intense and fruitful year that can only end with the hope that 2014 is even fuller of new activities and shared emotions: 12 months of lush and full of satisfactions! Greetings!

IGA has the exclusive responsability for the web site contents which do not necessary reflect the official position of the European Union.